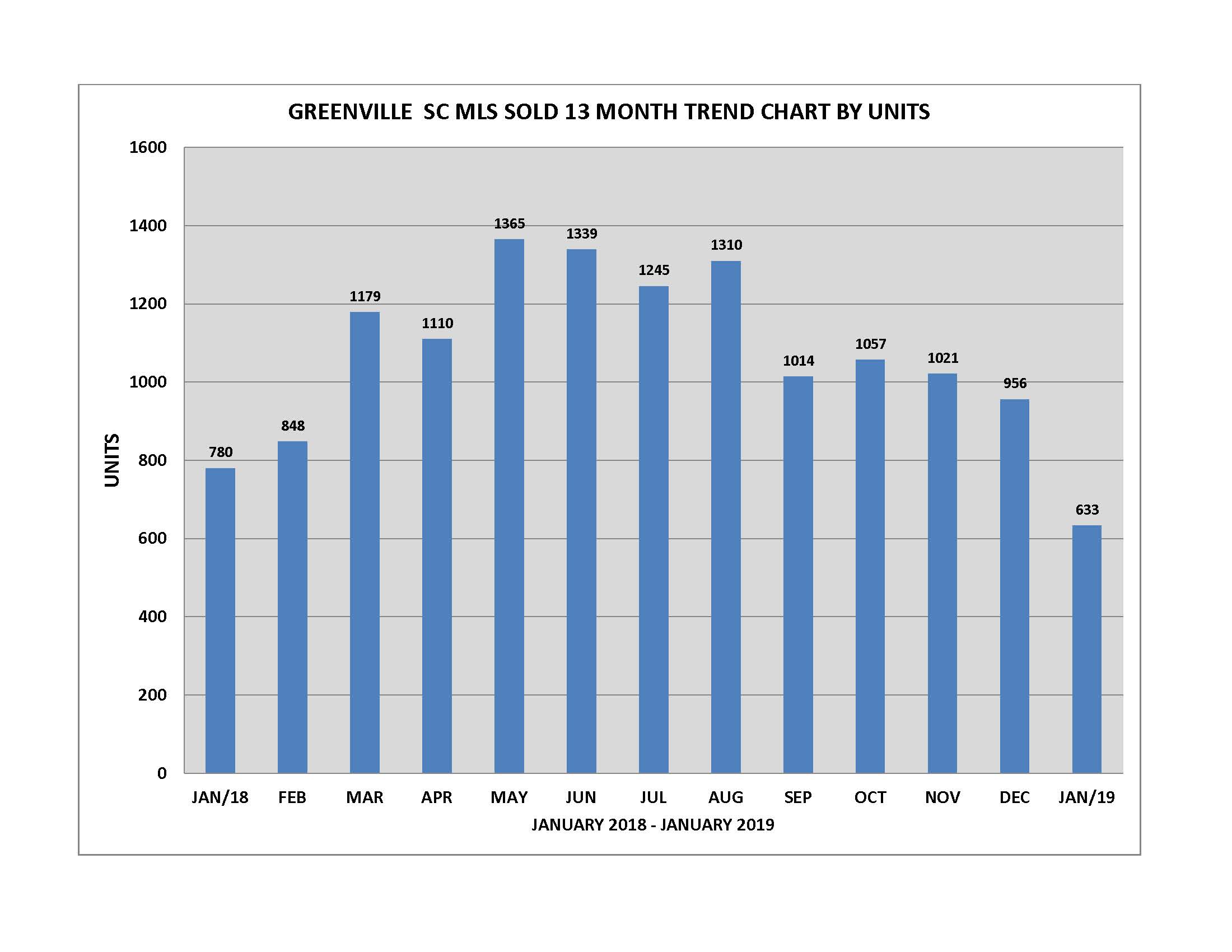 After two consecutive months of increases, existing-home sales declined in the month of December, according to the National Association of Realtors®. None of the four major U.S. regions saw a gain in sales activity last month.

View More
Posted in GreenvilleSCRealEstateToday.com, Housing Stats
no comments yet

Homeownership Part of the American Dream

Homeowners and non-homeowners both strongly consider homeownership part of the American Dream.

That is according to new consumer survey data from the National Association of Realtors®, which revealed that among those polled, approximately 75 percent of non-homeowners believe homeownership ...

The real estate market in Greenville continues to be encouraging by many industry standards, as shown in the year over year cumulative statistics below. As you can see from the update as of January 11th, 2019 below, the current active listings for sale year over year are up slightly by ...

Inventory is low and demand is high!

WOW, the market is as good as I can remember in my 17 years in real estate! That is typically the response I have when someone asks me about business. Actually the first question is usually, how have you been and how is your family? But, if the person knows ...

Today's real estate market has become somewhat of an unpredictable anomaly. Now, before I begin to explain what I see happening in the Greenville real estate market, let me preface this by saying that real estate trends, in general, tend to be local. That means that when you ...

The Greenville Real Estate Market is showing some nice trands month over month with the number of sold properties for February at 447 as compared to ...